I spoke with my female editors and we came up with this title.  We considered:

but decided to leave the comma out.  We had a long argument about whether or not to keep the comma.  We thought the comma might make it sound like we saw a vagina on a roof or in a mailbox and we were pointing it out.  Then we thought if we left the comma out, it would mean we were talking directly to the vagina.  We almost forgot what we were talking about, which is, of course, the most amazing invention from God ever: 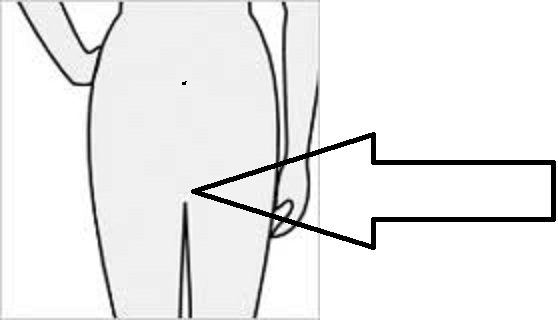 It’s at the top of the legs. If you reach the bellybutton, make a U turn.

As with my previous post “Who died and made you Penis?” when speaking about the vagina we must first reference the Bible.  This allows us to blame the vagina for pretty much everything bad that has ever happened.  Eve did, after all, listen to a talking snake (God’s subtle phallic symbol) and the Serpent talks her into taking a bite of the apple.  Then of course, being evil and having a vagina, Eve offers Adam a bite, and they both become embarrassed by their nakedness.  So now, with the invention of shame, they need clothes.  Also, just to make women feel worse about wanting to eat a healthy diet full of pectin and vitamin C and other things I looked up on Wikipedia, God explains that women will have to birth babies.  He specifically wants Eve to remember, when the kid comes out, it’s not His fault that it hurts.

Thanks, Eve, for making women have to birth babies with pain, and for making all of us wear clothes.  If it hadn’t been for you we’d all be playing volleyball in one big happy nudist colony.

So, very early on, women and their vaginas are portrayed as evil, or bad, or at least defying God.  That’s a great way to start the history of womankind.  It’s like buying a puppy and putting it in a box and burying it alive, and then telling your kids it’s the puppy’s fault because your back hurts from digging.

But don’t worry.  Even though that was a long time ago, things are different now.  Women are not oppressed anymore and are seen as intellectual equals and first class citizens everywhere, except: 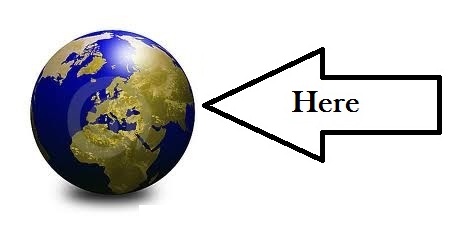 The vagina is mysterious, which, even today, makes people angry.  They are angry because they don’t understand the vagina, much like when you go to the store and the cashier has double D breasts and whiskers, and you become angry because you don’t understand.  You want to know what the whiskers have to do with it, but you can’t ask and no one is going to tell you.  As an American, you feel it is your right to know exactly what those whiskers mean.

But you will never know.

Similarly, the vagina is too mysterious and confusing for certain people.  These people usually have the word “fundamentalist” preceding their religious beliefs.  Because the vagina is mysterious to these people it is simply terrifying.  Sexually, it does not send up a flag that says, “I’m satisfied!  Your work is done here!  You can go pray now!”. 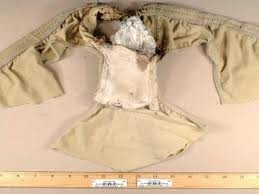 It takes two balls and 72 vaginas to wear these things

They do this so that in the afterlife they will be surrounded by 72 vaginas.

They believe these vaginas will be brand spanking new with absolutely no mileage on them.

At least for a few minutes.

So, Hey Vagina!  Here’s to you.  Don’t let people put you down (or in a mailbox).  Don’t let the bad stories of the past taint your true importance to society.  You are one of my favorite organs, and I salute you. 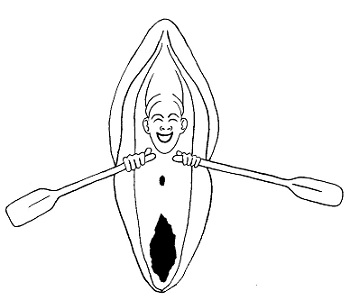 After all, if it wasn’t for you, we wouldn’t be here.

And now, an Original Music Video from the Author!

I run a small publishing company and am presently seeking the funniest, coolest and most marketable ideas to sell in places like Urban Outfitters, Papyrus, college bookstores and independent bookstores in the Humor Sections. Contact me through this blog or better at www.bestbathroombooks.com. There are some talented people out there writing good, funny, conceptual books and blogging some funny stuff. I wish I had time to read more and write more. I have a day gig and do a lot of other things, but blogging helps me stay connected to my laptop and ensures sterility (due to EMF on my testicles) which is great because I've had enough kids. Les
View all posts by bestbathroombooks →
This entry was posted in Kinda Funny and tagged health, humor, politics, religion, The story of Adam and Eve. Bookmark the permalink.