Posted on January 31, 2012 by bestbathroombooks 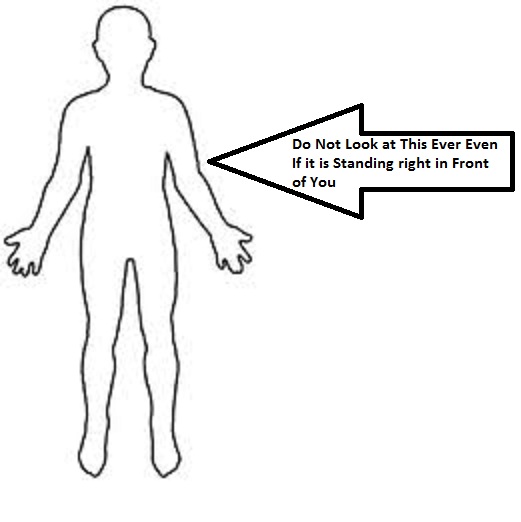 Here’s something that they never teach you in school:

How are you supposed to act with a naked person around?

My mom was, I think, a normal Mom.  Every once in awhile I saw her breasts or her naked ass.  Sometimes I would see my father’s gargantuan penis.  I know you’re wondering:

“How did you survive?”

As everyone knows, I love America.  America is the greatest country on earth.  No wait–the greatest country in this and every future universe.  So of course, as I always do in this blog, I’ll try to point out how superior we are as Americans and how much the rest of the world has their heads up their asses, which are naked, which is disgusting, because if we have our heads up our asses (which is not very often) our asses are modestly covered so that no skin is showing, and there’s a Velcro tab we can undo to actually insert our heads without showing our ass skin. 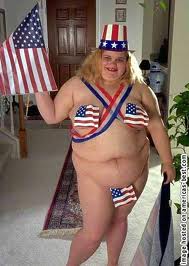 Sure, we Americans like to watch our movies with plenty of people getting shot, stabbed and beaten to death.  This is why we have a great rating system for movies, allowing us to see acceptable levels of violence while shielding us from nudity.  And of course, a pair of breasts, a bare ass or some guy’s penis are infinitely more evil than our kids seeing somebody’s brains splattered against a wall.  Seeing breasts, asses and penises is bad for America.  Breasts alone cause most male humans’ blood pressure to rise, causing heart disease, strokes and unrelieved boners.

I was showering with my 26 year-old-daughter yesterday (okay, we were driving in her car), and she was mentioning that there is no real code for how to act at the gym when people are naked.  Some people are very comfortable with their bodies, and allow things to bounce, jiggle and flop around, while others tend to use a towel and modestly cover their sinful areas.  From a female point of view, I understand how my daughter could feel uncomfortable, as women are constantly bombarded with unrealistic body images and thus are psychologically sensitive when it comes to their own.  The Japanese have their bathhouses where everyone is naked, but that just proves they’re crazy and will hopefully eventually put some clothes on and start beating eachother to death. 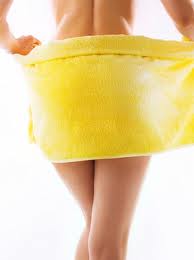 This old man has had some work

As a man, the last thing I want to do is strike up a conversation with Mr. Friendly at the gym, his bacon and eggs right there in my face, everything shaking and swaying as he vigorously dries his hair way beyond the normal toweling, talking about the stock market or some other American subject.  People that are comfortable with their bodies, both male and female, are not always the human specimens we see when someone else looks at pornographic images we notice on someone else’s computer.

Nudity is upsetting, and so it’s hard to teach your children exactly what to do.  I’ve told both my kids that if they see me naked, they should immediately pour a solution of sixteen parts hydrochloric acid into their eyes and hand me the car keys.

(Just kidding.  My kids see me naked all the time, but only on TV). 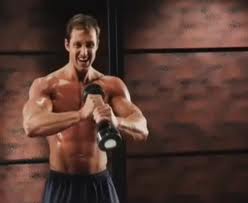 It had been a tough year for me

When I was young, being naked wasn’t such a big deal.  In the 70’s, we would have naked swim parties.  Everyone would strip off their clothes and go “skinny dipping”.  Amazingly, back then we were all actually skinny.  No one thought that much of it, except when our private parts got sunburned.  This was, of course, God’s way of telling us we should stop being naked and go buy guns.

So my daughter asked me the rules.  Unlike many non-Americans, I did not shy away.  I explained what she–and her brother– should do if presented with nudity:

1)      If a naked lady starts talking to you in the gym, look directly into her eyes.  If she has lazy eye and her eyes go in different directions, pick one and hope it’s the eye that is actually seeing you not look at her private areas.  If this is my son, he should immediately get out of the Women’s shower.

Pick one. Just don't look down.

2)      If a naked man stands in front of you and strikes up a conversation in the gym, you should look him directly in the eye (see above about lazy eye).  Looking down at his package may produce several dangerous feelings:

3)      Feelings of confusion if he is Transgender

4)      Feelings of confusion if it’s a woman and you are again in the Women’s shower, Son.

5)      Feelings of terror if you’re my daughter and you are in the Women’s shower (slightly less terror if flaccid or #2 is applicable).

If you are standing at a urinal, Son, it is absolutely against the rules to peek at another man’s penis.  Stare straight ahead, even if there is an earthquake, a fire or December 2012.

If you see a pair of humongous fake boobs, Daughter, try not to look at them, even if it seems the skin is stretched so thinly that they actually do look like the metaphorical beach balls everyone laughingly refers to them as, but in this case are almost completely, literally accurate. 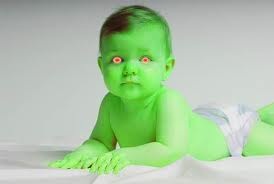 If it is a naked baby, and you are changing its diaper, use a frosted mirror to avoid actual direct contact with the glowing skin, because a baby’s nudity venom is actually stronger than a fully grown naked human being.

If a naked man is particularly hairy to the point where he looks like a werewolf, it’s probably okay to look at him, because they had those types of things in Twilight, and that chick is Mormon.

The most important thing to remember is to talk to your children about nudity and stick to movies that only have large amounts of violence.

Again, it’s okay to watch Twilight movies, because that chick is Mormon.

I run a small publishing company and am presently seeking the funniest, coolest and most marketable ideas to sell in places like Urban Outfitters, Papyrus, college bookstores and independent bookstores in the Humor Sections. Contact me through this blog or better at www.bestbathroombooks.com. There are some talented people out there writing good, funny, conceptual books and blogging some funny stuff. I wish I had time to read more and write more. I have a day gig and do a lot of other things, but blogging helps me stay connected to my laptop and ensures sterility (due to EMF on my testicles) which is great because I've had enough kids. Les
View all posts by bestbathroombooks →
This entry was posted in humor and tagged baby venom, humor, nakedness, nudity, parenting, penises, private parts. Bookmark the permalink.